Editing is a tough gig. As much as I enjoy giving feedback to my writing group partners and my colleagues at Literary Mama, as much as I love to say "Wow! This is awesome," or "Great characterization!" I loathe having to write a paragraph that basically says, "Start over. You need to begin this story elsewhere."

But last night, as I sat in front of my computer, I typed almost exactly that. Not only did I suggest starting the story somewhere else, but I also suggested that the author chuck the last paragraph of the story, among other things Big changes are what I asked her to consider. And I felt awful asking her to do so.

Isn't that the job of the editor, though? Isn't that what we, as writers, ask the editor to do? Yes, it is. But I'm much more comfortable being on the other side of feedback, even when I know what I'm saying is true.

So any of you who I ask to edit my work? Feel free to tell me like it is. Speak the truth. Let it rip. I'd rather you give me the real scoop now, before I try to submit my work anywhere other than this forum. I've learned to have a thick skin...at least in some circumstances. 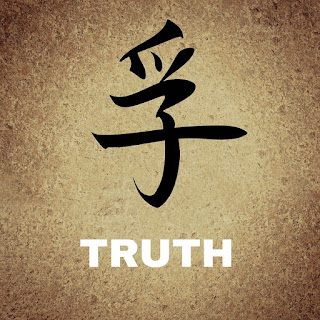 Email ThisBlogThis!Share to TwitterShare to FacebookShare to Pinterest
Labels: #editing, The truth is out there