Tell Me How You Really Feel: 27

OMG it's been so long since I've posted one of these. In fact, I had to look back and see when the last TMHYRF post was, and it occurred on April 13, 2016. Many reasons exist for why I haven't posted another one of these since then, and we'll go into none of those reasons today. Maybe another time. But here we are, at the beginning of the third month of the new year , and I think it's safe to say that I'm already done with 2017.

So what has prompted me to tell you how I really feel? How about all the headlines in the news? Or for that matter, scrap the headlines--most of them don't really tell you what's being reported. But the articles from reputable sources that reveal to me that hands down, I pretty much disagree with everything this current administration stands for? Yeah, those are getting to me. So much in fact, much of what I feel right now falls under the broad umbrella of anger. 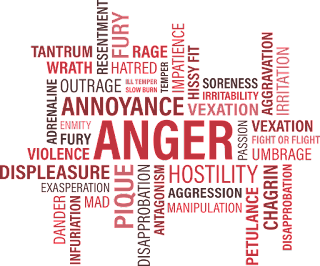 On the other hand, I just had to tell you how I really feel. I know most of you know that I feel that way. I hope most of you also know that I won't try to convince you to think the way I do. That's not the way I work.

(In an effort to be transparent, I have never agreed with everything any administration has put forth. But during those administrations, I was up to my eyeballs in kids, so my time to really stew and write about anything was limited. I will also admit that this is the first time, however, that I've disagreed with so much of what's happening.)
Posted by Christina at 5:30 AM