How did my day go?

Yesterday, the 19th day of November, was full of friends. We attended a bar mitzvah, and spent much of the day outside of the home.

In between the partying, I managed to put away a few clothes and write 313 words, but the words are not flowing for this story. I cannot find my muse, so to speak, and I know where it is hiding: in the music that still needs to be added to the story.

You see, my character, Matt (he used to be named Trey) is a rock star. But he's not really a "rock" star--he's the sort who picks up a guitar (acoustic or electric) and the women swoon. Think Niall Horan or Ed Sheeran, only American and a little bit more rough around the edges. I'm not sure why he came to mind that way, but he did, and any time I hear a song I think he'd sing, I write it down.

The problem is, though, that the music I see him singing needs to fuel his character more than it does and I just don't know how to get there. I think if I immerse myself in some music, I'll be able to add it to the story. The questions is: will I have the time to do so? 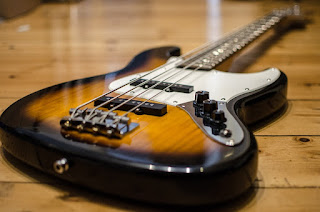